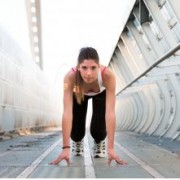 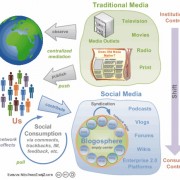 10 Unpredictable Ways Social Media Will Help You and Your Business

The Total Social Media Makeover; Why Every Company Needs a Facebook Page

Social Media Managers: Most People Don’t Understand the Power of Social Media
President Barack Obama will win the Election, Here’s why: College Students: Four Easy Steps to Clean Up Your Facebook Page Before the...
Scroll to top