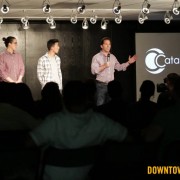 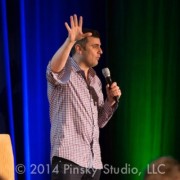 5 of The Most Inspiring Keynotes You Need to Watch Now 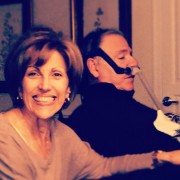 I Love You Mom: A Mother’s Day Tribute
Growing up Gotti