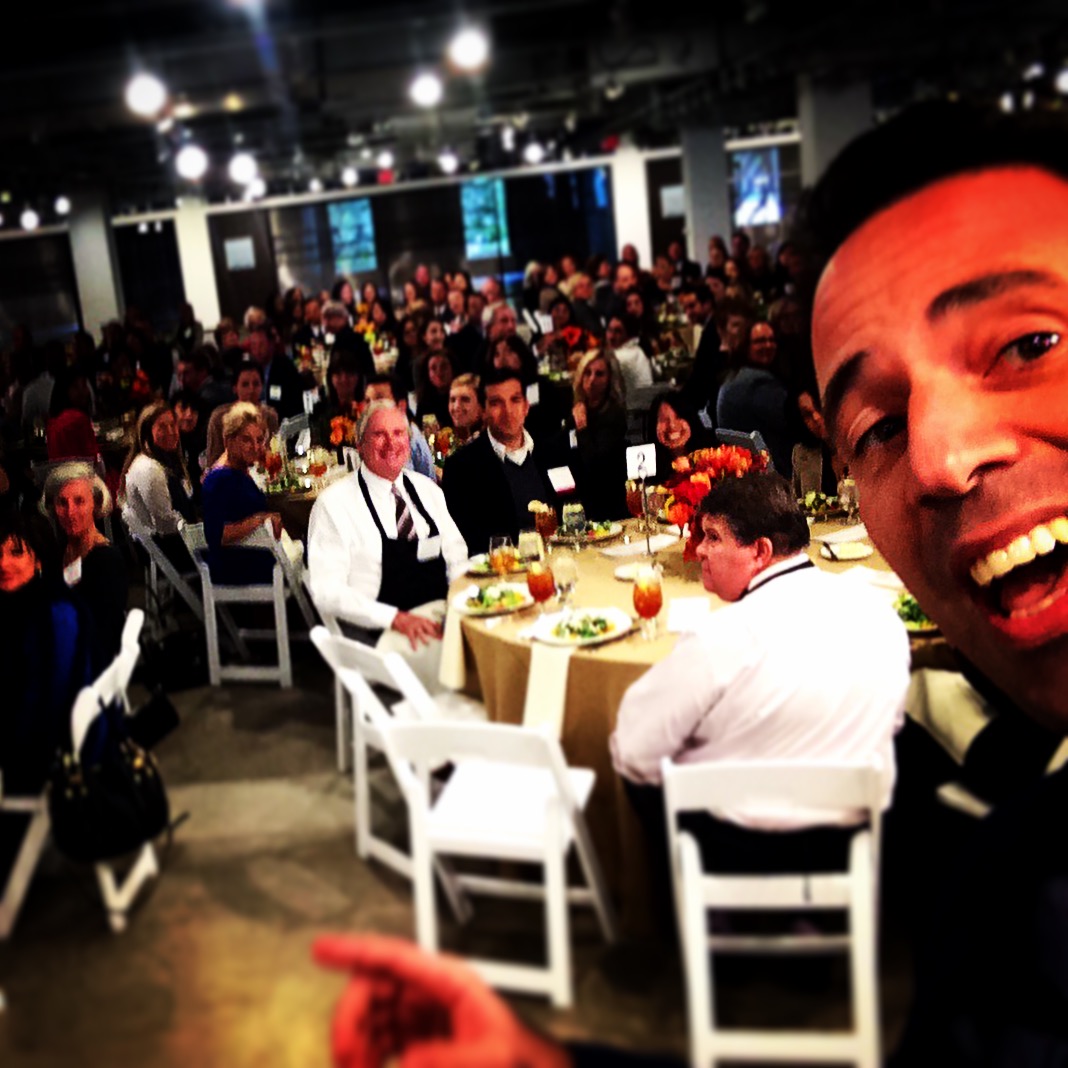 Raise your hand if you’ve been asked if you’re a social media “expert” before. Keep your hand up if you’ve ever really thought about what that means.

Because of the ubiquity of social media everyone who uses social media has become an expert. They have to. If they want to stay connected, get a job, or compete with the young recent college graduates, they must evolve or die. Younger generations grew up with social – so of course, they’re experts too.

Then there’s the messy argument of trying to decide the caliber of expertise. Who’s more of an expert in social media – kids using snapchat and whatsapp, or 40 something Mom’s on Instagram taking selfies? Difficult to say, but there’s an odd flipside to this coin. We generally don’t point out “social media novices” and in a culture submersed in social media platforms nary a teenager or selfie taking Mom would admit that their anything less than a “social media expert.” So when everyone is an expert, where does that leave the people who run agencies and make a living by providing social media services for major corporations? Like, ahem…myself? I’m not sure.

If we stop using the moniker of “social media” that may be a step in the right direction. Perhaps we as a society should acknowledge this ubiquity and rampant expertise and rename this thing we call a social media expert? Perhaps. Problem is, I’m not sure what to call it?

By opening up the definition of social media to the broadest edges of our culture have we diluted the meaning of being an expert? Probably. I run a thriving agency that competes with both 4,000 person agencies, as well as solopreneurs. All of us, at one point in our career has been referred to as a social media expert.

– Chris Dessi, Social Media Expert. See what I did there?