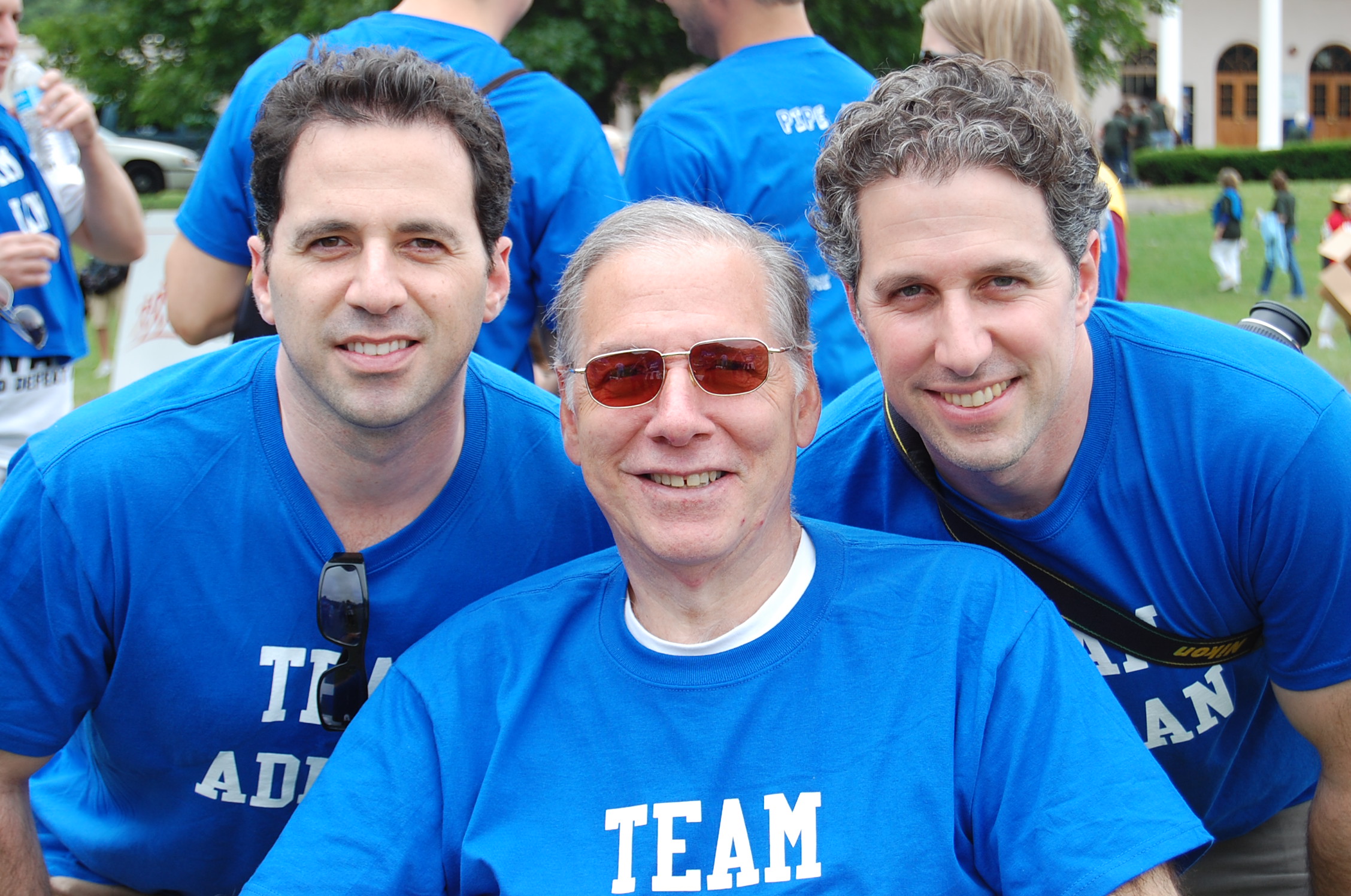 When I was in 8th grade I barked at my Dad over something foolish, ran to my room, and locked the door. He knocked the door off its hinges without even slowing his pace. From that day forward I was no longer allowed to have a lock on my door. I deserved it. I was being a smart mouth, and I knew it.

I never spoke that way to my Father again, and I respected that I lived in his house under his rules.

When I failed my driving exam, Dad brought me into the garage for a “family discussion”…he started to pull out the orange cones to set up in the Mahopac High School parking lot. “Dad, I don’t need the help”…”Chris, you just failed your driving test, apparently you do” I passed the next time I took the test.

Now I ask for help now when I need it.

The first time I can remember really talking back to my Mother, Dad brought me into my bedroom and told me to sit and listen. You don’t ever talk to your Mother or any woman like “your friends on the street”….

I never spoke to my Mother or any woman for that matter in that way. Ever again.

When I graduated college my parents had just concluded spending a kings ransom to get me through four years at a private school (Loyola University, Maryland). I had no idea what I wanted to do with my life. Dad sat me down in the living room with a flip chart and started to grill me.

Which courses did I love at Loyola? Why did I do well in them? What got me excited in my business courses? After a few hours in that living room on Kia Ora Blvd in Mahopac I had a clear vision of my future. Dad made a few calls, and only a few short weeks later I was studying at NYU. I earned my masters degree and graduated with a GPA that shocked even me. I never worked so hard in my life, and I never stopped working hard.

I take nothing for granted, and think about “why” I do everything in my career.

When I met a gorgeous girl that I liked, my Dad pulled me to the side and told me I had better marry this girl. She was “the whole package”….

I listened to my Father and married her.

On holidays Dad would buy my Mother at least one piece of jewelry.  He told me that my Mother still had the first bracelet he ever bought her when she was 17.

I buy my wife jewelry to mark milestones in our life.

I was 10 when I hit my first home run. None of the kids on team knew my name. I hated playing with them. Late in the 9th inning Dad showed up to my game, still in his suit from work, gave me a piece of cinnamon trident. I got up the plate and hit a home run. Walking back to the car, he turned to me and said “I think they know your name now”

I show up for my kids.

When I received my Masters Degree I didn’t have a job. My Father flew me out to California to join him at a conference he was attending.  He snuck me in, and introduced me to everyone he knew. He told me to bring my resume, which I handed out to everyone I met.  Two months later I had a job.

I will do anything for my kids.

When we were little we had a tradition to go blue fishing every summer. I looked forward to spending the day with my Father and brother, and it was always a highlight of my summer. On Father’s day a few years ago we asked my Dad what he wanted. He told my brother and I that he had everything he ever needed so he wanted to “do things” with us. We took Dad to a minor league baseball game in Coney Island near where he grew up in Gravesend Brooklyn. He showed us where home plate was in the “street baseball diamond”…We feasted on Nathan’s Famous Franks. Other years we visited the car show, and the Intrepid.

Doing things with your kids means more than buying them things.

On this Father’s Day I want to honor my father Adrian Dessi.  Dad is a man’s man, who has taught me so many life lessons I can’t articulate in one silly blog post.  Today as I write this he’s dealing with a terminal disease ALS (Lou Gherig’s disease).  He’s doing so with grace. He doesn’t complain. He doesn’t seek sympathy. He’s using a wheelchair now, and that sucks. He cracks jokes.

Don’t let this life pass you buy without giving thanks to those who have shaped you. I love you Daddy. Thank you for punishing me when I messed up, picking me up when I fell, and most importantly for being there. I love you, Happy Father’s Day.