Home » How to Attack Everything In Life With Energy 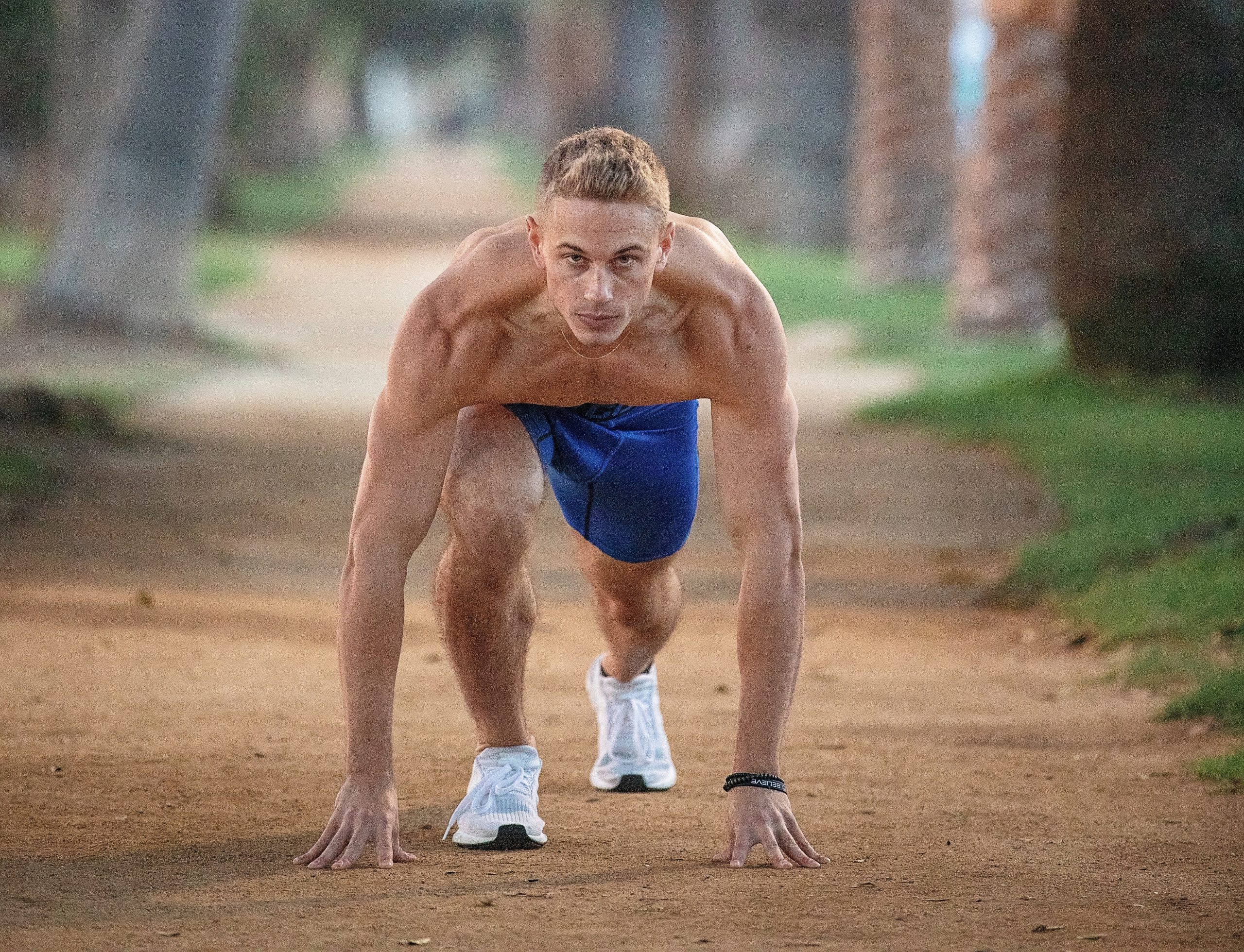 4 Scientifically proven ways to boost your energy throughout the day

A few years ago while I was building my agency I had a problem. I had no clue how to attack anything in my life with energy. I was working long hours, not sleeping well, and couldn’t motivate myself to do more. Success felt a world away.

I was smart enough to know that I needed to change something, but I was in a vicious sleep-deprived cycle.

You know the one. You’re tired, so you load up on coffee or energy drinks or sugar, or whatever will keep you going.

That pushes you through the day.

Then you can’t fall asleep so you lie in bed staring at the ceiling. Cursing your poor decision to have that cup of coffee at 5 pm. I finally broke the cycle, but it wasn’t easy.

Here are some simple hacks I’ve used to keep my energy level up throughout the day that you can do as well.

This one sounds so simple, but if you’ve been hunched over your desk with a deadline lately, you know how difficult it can be to stamp out of your terror. My wife loves her Apple watch because it buzzes her when it detects when she needs to take a breath.

I know it’s a cliche but it’s true. In 2003 there was a study which concluded that “Laughter may reduce stress and improve NK cell activity. As low NK cell activity is linked to decreased disease resistance and increased morbidity in persons with cancer and HIV disease, laughter may be a useful cognitive-behavioral intervention.”

I love listening to music while I’m working. Did you know it can help increase your energy? I’m also convinced that the faster the music, the more alert I become. When I was in college back in 1996 while studying in Leuven, Belgium my class conducted a study. We told subjects that they were part of a taste test. They were invited into a room and told to answer questions about the soft drink they were drinking. They could finish the drink at their leisure.

One group had fast music playing, the other slow. How did the music affect them? You guessed it. The faster the music, the faster they consumed the soft drink. Science!

A 2009 study proved that chewing gum may increase alertness and lead to changes in cognitive performance. Chew your way to an energy super boost!

So there you have it. Turn it up, get going and attack your day with energy!