The Most Powerful Thing I’ve Ever Learned 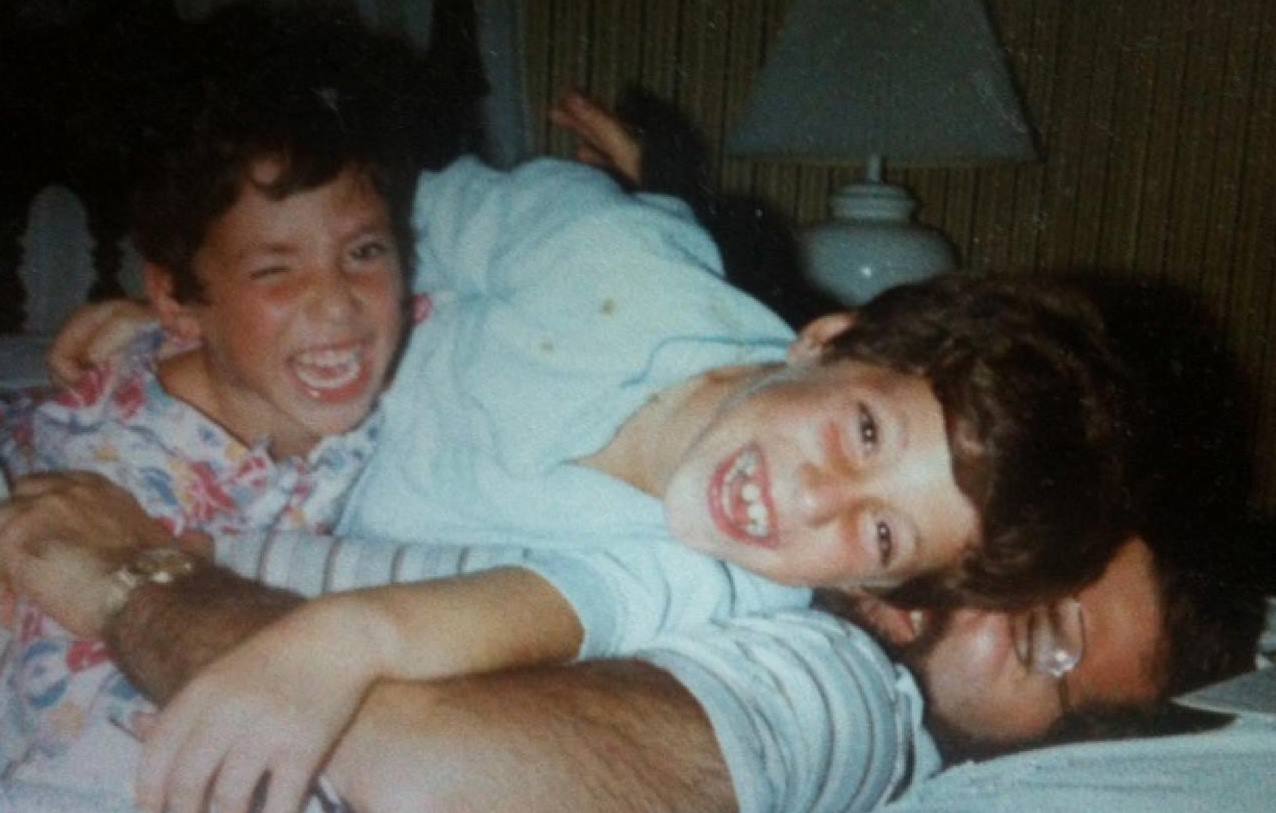 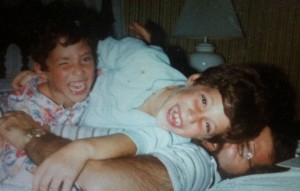 We knew he was dying. “Circle the wagons” was the term the Doctor used 5 years earlier. Knowing it was looming didn’t make his final days any easier.

It made those final days worse.

We had watched him fight. We all thought he could live forever. We stood by my Mother as she bore the burden of caretaker. We dealt with our own silent mourning. The slow burn of looming death had hung over us for years.

So it shouldn’t have been a shock. But there we were. Gathered around him. Watching him die in front of our eyes.

We thought it was going to happen days earlier. We were all around him. He couldn’t move his arms, or communicate well at this point. He mumbled and gestured his shoulders. He wanted us to put his arms around my Mother one last time. When we realized what he was saying. We all began to cry. My Mother buried her face in his chest. She didn’t want him to go. Nobody did. He survived that night, and one more after that.

My whole family was at his bedside. Touching him. Loving him. Hugging him, until he slipped away. My head was on his chest when he took his last breath. I cried on his chest the same way I used to cry when I was 11 and skinned my knee.

I didn’t want to forget the way he smelled. I closed my eyes as hard as I could, but I kept crying. I kissed his face. I grabbed his hand. He had great hands. Strong hands.

When I first met my wife, I remember asking my Mother if she recalled the moment when she knew that Dad was “the one.” She said “the first time he held my hand.”

Dad had that effect. He was always in control. Alpha male. Confident.

The ALS crept through his body. It started at his feet. By the time it got to his hands, he was already in a wheel chair. He pointed to where he was loosing musculature. “See here Christopher?” Running his index finger over his knuckles, stopping at the top of his thumb. It had atrophied. They would get worse. Much worse.

As time passed, his fingers curled in as if he were making a loose fist. He couldn’t straighten them. His fingers would swell. Those of us who were the closest with Dad would find ourselves massaging his hands. Opening up his semi-closed fist. Stretching him. Rubbing blood to his extremities. He couldn’t do it himself.

If I close my eyes I can smell him. I can feel his hand. I can hear his voice.

Exactly two weeks after he died, I turned 40. A milestone birthday. Yet, somehow, I feel like I’m 11.

When my Father was 40, I was actually 11 years old. My childhood memories are of that 40 year old guy. That hero. That provider. That disciplinarian. I can’t imagine that guy ever feeling like he was 11.

I was rushing. Panting. I couldn’t breath. I had to keep moving. If I stopped it felt like an elephant was sitting on my chest. I had to keep showing him, and saying “look at me Daddy!” Like an 11 year old trying to impress his Dad. I was holding on so tight. Grasping at things to impress him.

This morning I had breakfast with a friend. We were meeting so I could interview him. Instead he helped me.

I’m letting go today. I have nobody to impress.

My Dad already dug me pretty well, and I never needed to show him the splashy stuff. My whole life, if I was in pain, all he ever wanted me to do was to put my head on his chest, and let it out.
[/av_textblock]