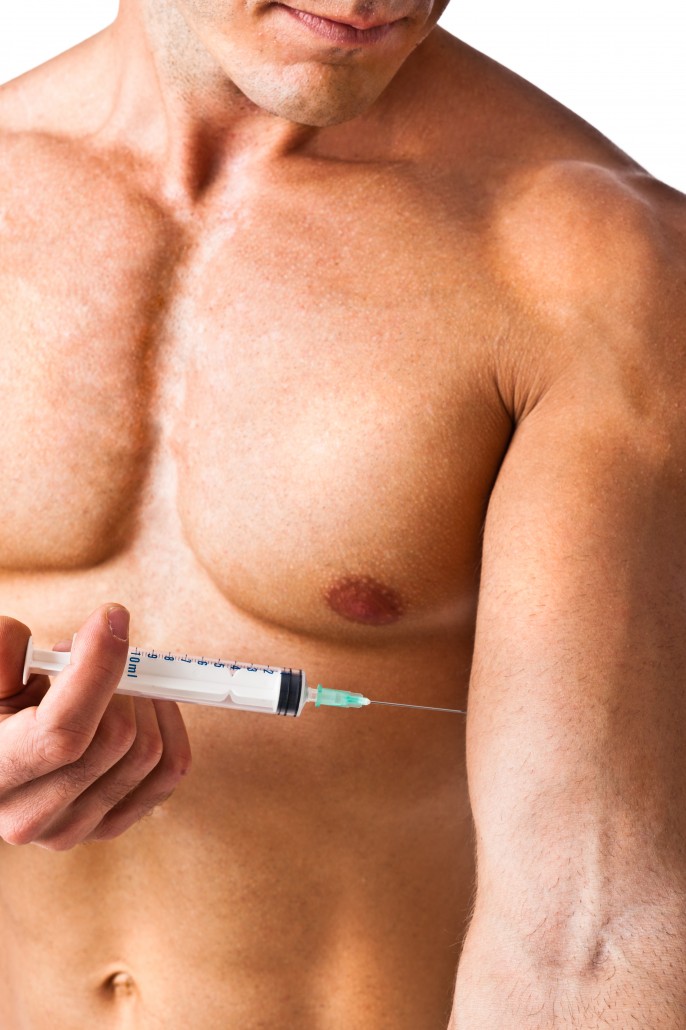 A Confession: Almost two years ago, on a whim and a prayer I purchased 50,000 Twitter followers. Three months later they were all gone, along with my self respect as a so called “social media expert.” I knew I was cheating, but I did it anyway. As I look back on it I cringe, but I can also laugh.

The guilt I’ve felt for doing something so silly as buying the false admiration of false people in a falsely human ecosystem could very well have me locked into months of heavy psychotherapy. Oh the hypocrisy! I’ve blogged about how you should never under any circumstances purchase followers for yourself or your brand. I’ve posted comments on Linkedin, tweeted advice and solicited feedback on Socialmediatoday.

Never! I declared. But I did it anyway. Why?

I was desperate. Almost two years ago, I sat at my computer frustrated. I had just launched Silverback Social, but I hadn’t closed one piece of business yet. I was in the midst of making some deals happen, but I was r-e-a-l-l-y concerned. A few months had passed and I was still in a legal battle with my former business partner, I had no income and was borrowing money from my in-laws and parents to pay my mortgage. Legally, I wasn’t really supposed to close any business or I would be in danger of being sued. So I decided to reach out to my network and offer my services for free. This first step was the smartest thing I could have done at the time. It got me networking, servicing and interacting with potential clients. I was creating the foundation of what would later become the Silverback Social process that has catapulted us to success. I met with authors, professional athletes, and news anchors. Offering all of them my expertise in social media for free. All I asked in return was access to their burgeoning network. Thinking that by gaining introduction through them and the power of word of mouth I would eventually win business. I was right, it did.

One of my clients had written a book and wanted more twitter followers. We discussed this at length and agreed that I would purchase 50,000 followers on her behalf to “pad” her twitter following. While I didn’t initially condone it, I did (and still do for that matter) think there is a time and a place to purchase attention via social media. Media buys that are targeted can generate some fantastic traction and highly engaged followers, but this was different. My client had found an article in the NY times titled “Twitter Followers for Sale” regarding these services, and requested that I purchase the followers on her behalf, so I did. Who was I to judge? We joked about how most of the great American fortunes were starting with some illicit dealings at first. A few weeks later, the social media steroids took hold. Her Twitter following swelled to a whopping 50,000! I was enamored. It was so easy, and so cheap. I was on the fence, but one evening decided to pull the trigger. Maybe if I had more followers I would get more speaking engagements and a book deal?

Boom, over night my followers exploded to over 50,000.There was no turning back. I shot the proverbial needle in my ass. I was thrilled, scared and a little high on the idea of having that many people at my disposal – this was great, I could direct them anywhere, right? Wrong. As the ensuing months unfolded it became apparent that the $350 we had spend for our followers was a huge waste of time, effort and face.

A few short weeks later, the followers began to dissipate, in heaping chunks of delicious followers. Falling off my follow list like an avalanche of lies and broken promises (wow that was dramatic). It sucked. Really sucked. I was finally closing business, I could see the light at the end of the tunnel with Silverback but I felt ashamed. I was a cheater and a liar. I recall being asked by another client if I felt she should buy followers and I raged against anyone who did so. What kind of self-loathing social media monster was I turning into? Guilty conscience needs no accuser.

Like the deflated pectorals of a steroid loser who stops the cycle of Dianabol, after three months we were both deflated. The followers were largely from the Philippines, or fake. My follower’s fell to just over 8,000 – a few hundred higher than when I started the three-month journey, back to the “real followers.” Since then my following has steadily risen to just over 10,000.

What did I learn?

Moral of the story? This is a federal offense for someone in my line of work, but buying some twitter followers didn’t erase my master’s degree, or the 14 years of experience I have in digital marketing, it just proved that I can be a knucklehead. There is no excuse for cutting corners, no rationale for cheating and no reward for lying. I was vulnerable and caved in to pressure to over perform. I’m not proud, but I hope you read this and learn from it. I’ve confessed my bone head move on Fox Business, Bloomberg TV, and even on BBC. I hope this post gets to you if you’re on the fence. Don’t do it!

You’re wasting you time, money and energy if you buy Twitter followers. Phew.