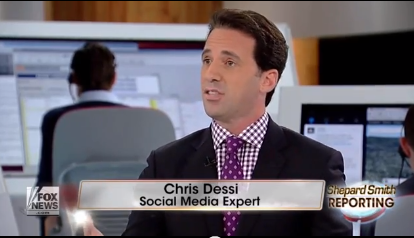 Recently, my friend Jeff Pearlman interviewed me for a section of his blog called the “Quaz. He peppers people who interest him with compelling and unusual questions.  Sports anchors, to former reality stars, Jeff interviews them all.  It’s a riveting bit of the internet and I never miss it.  Jeff even honored my Father while he was still alive and interviewed him. It was a powerful view into what my Father was dealing with while battling ALS, before it ultimately took his live in Feb of 2015.

Jeff’s “Quaz” has inspired me to do something different here on my blog. I’m going to interview people who I feel have been successful from all walks of life. I’m going to ask them about success. Their personal journey, and how they define success. I’m starting this for selfish reasons. I’m lucky. I get to spend time with some of the most successful people in the world. But I never get to spend the time with them that I want to. To inquire how they’ve become so successful. I want to learn from them. I want you to learn from them too.

For those that know me, understand that my road has been long and winding. Success tends to be that way. Rarely linear. Always fascinating. I also think that many people have a varied definition of success. To some success means monetary gain. To others it means meditation for 2 hours a day. Even others seek to spend as much time outdoors doing what they love. I’ll seek to find different people from different walks of life. Those who may have a different definition of success. I’ll also seek those who may not always get the attention of traditional media outlets. I think we’ve all gotten enough advice from Billionaires. Time to get advice from real people in real time.

So come along and join me. Here we go. Cue the Rocky Music. 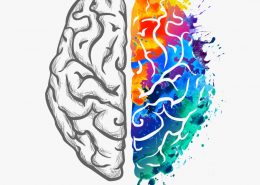 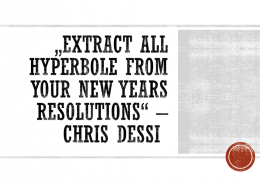 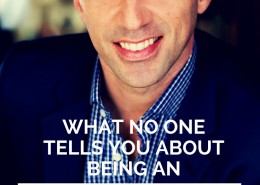 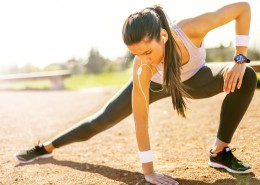 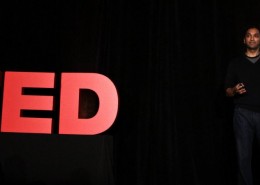