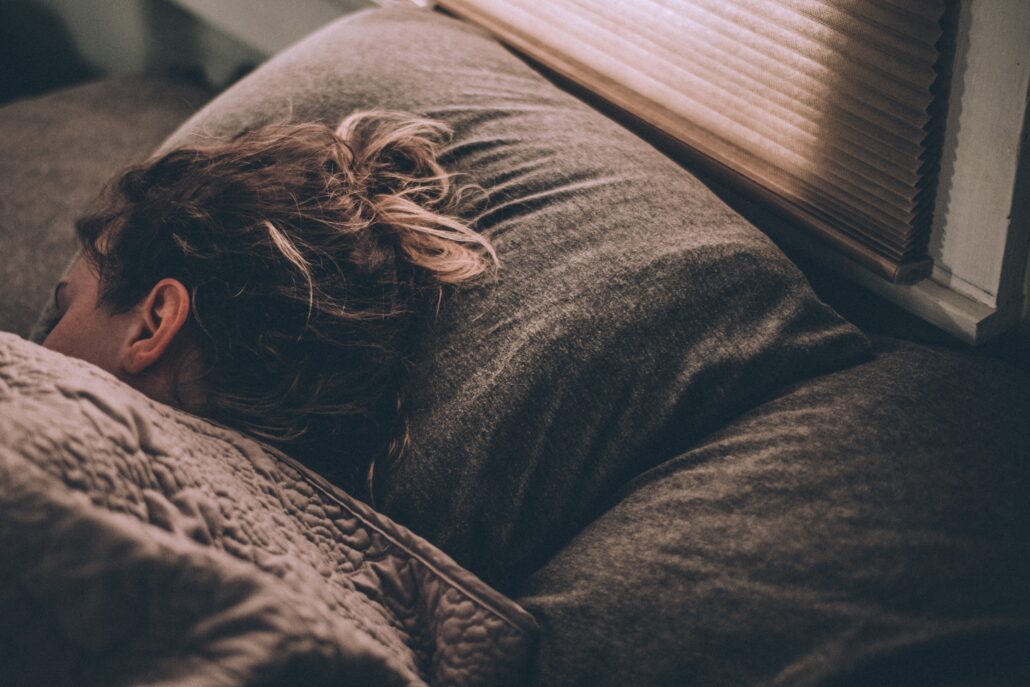 The Most Powerful Way to Break A Bad Habit

Hint: It’s Not What You Think

Breaking a habit can be a difficult and frustrating process. Whether it’s smoking, overeating, or procrastinating, old habits die hard. However, what if I told you that breaking a habit isn’t the solution? Instead, the key is to replace the habit.

First, let’s understand why habits are hard to break. Habits are formed through a process called habituation, where behavior is repeated over and over again until it becomes automatic.

This is why habits are so hard to break; they are deeply ingrained in our brains.

When we try to break a habit, we often focus on the behavior itself. We try to stop smoking, stop overeating, or stop procrastinating. But the problem with this approach is that it doesn’t address the underlying cause of the habit.

Habits are often a coping mechanism for something deeper, such as stress, boredom, or loneliness.

So, instead of trying to break a habit, try replacing it.

Instead of trying to stop procrastinating, try replacing the habit with a more productive habit like scheduling a task or making a to-do list.

Replacing a habit is not easy, it takes time and effort to form new habits. It’s important to be patient and persistent. Start small and gradually build on your successes. Remember, it’s not about breaking a habit, it’s about replacing it with something better.

Breaking a habit is a difficult process, but replacing it with a healthier habit is a much more effective approach. Habits are formed through repetition, and replacing an old habit with a new one requires the same amount of repetition. But, with time and effort, you can replace your old habits with new, healthier ones, and improve your overall well-being.