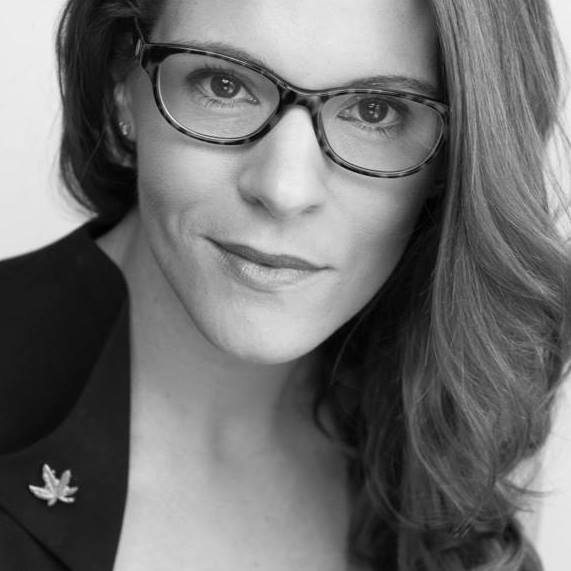 [av_heading heading=’Jane West is a non-stop entrepreneur committed to changing the face of women in cannabis – both as consumers and as leaders.’ tag=’h3′ style=” size=” subheading_active=” subheading_size=’15’ padding=’10’ color=” custom_font=”][/av_heading]

[av_textblock size=” font_color=” color=”]
Three years ago Jane West was a mid-level corporate manager, housewife and mother of two. Today West is sparking a movement and building an empire.

Named one of the “Most Influential People in Cannabis” by the International Business Times. West has been featured in Fortune Magazine, Newsweek, and Fast Company. She’s a savvy businesswoman for sure.

In the legal marijuana circles she something even more important. She’s the leader of a movement. But how did this suburban mother of two get there?

In November of 2014 Jane West Enterprises launched Edible Events Company in Denver, Colorado. As part of Jane’s “End of Prohibition” cannabis- friendly event she was featured in CNBC’s “Marijuana in America” documentary.

But that’s not the moment that thrust her to royalty among legal marijuana entrepreneurs. For West that moment was weeks after the documentary aired, when she was fired for vaporizing weed on national television. West says, “When I was let go, it was front page news. I woke up that morning without a job, but with a new platform.”

And Jane West’s Platform is growing.

Shortly after her dismissal, Jane raised $42K in seed money from 14 cannabis businesswomen and founded Women Grow in Denver, Colorado. The first Women Grow chapter meeting was held in August 2014.

Each month thousands of women from around the nation attend meetings. There are currently Women Grow chapters in 44 cities with a newsletter of 21,000 subscribers and a fervent social media following including close to 42,000 followers on Instagram.

West’s heart and soul is in the connection, education and empowerment of female entrepreneurs.  She is banking that the female market is the future.  West explained that we want to see “products for us, designed by us.”

How big is the business opportunity? Big.

Forbes recently reported that Factbook estimates sales for medicinal marijuana in the U.S to be $1.9 billion this year. Estimating another $600-$700 million sold for recreational use.

How big is the growth potential? Staggering.

The Factbook projects that legal cannabis businesses will do roughly $8 billion in revenue by 2018. That $7 billion hockey stick potential upside is what has entrepreneurs and investors salivating.

Now legal in 23 of 50 states in the U.S., the legal marijuana industry is a haven for enterprising entrepreneurs. The combination of spreading legalization of marijuana, growing cultural acceptance and the budding allure of financial gain has created a modern day gold rush.  Gallup says, “more than four in 10 American say they have tried Marijuana” and that in the U.S., 58% support legal marijuana use.

West and her colleagues at Women Grow would like to see “more women to enter the market as company founders. ” Seeing green pastures ahead for female entrepreneurs she says, “we hope women come into the market and start their own businesses.”

West believes that “successful business come from successful relationships.” She says “I identified quickly that there there is no patriarchy in this nascent industry and I saw the opportunity to make cannabis the most inclusive, diverse sector of the American economy”, and its working. Estimates say there are 36% of women in leadership, already blowing other sectors like tech and manufacturing out of the water.

She’s the most widely recognized female personality in cannabis. It hasn’t hurt that she’s been seen partying with celebrities like Willie Nelson, Snoop Dog, and Melissa Etheridge.

Every movement needs a figurehead. A leader to attached the hopes and dreams of an industry.  Someone gutsy enough to self describe herself as “one part Martha Stewart, and one part Walter White.”

Of course the smartest entrepreneurs realized that the gold miners didn’t get rich in the 1849 gold rush.  The true benefactors of the gold rush where those who sold tools to gold miners. So what are the modern day shovels, pans and picks?

Jane West isn’t in the cannabis business. She’s in the empire business.
[/av_textblock]