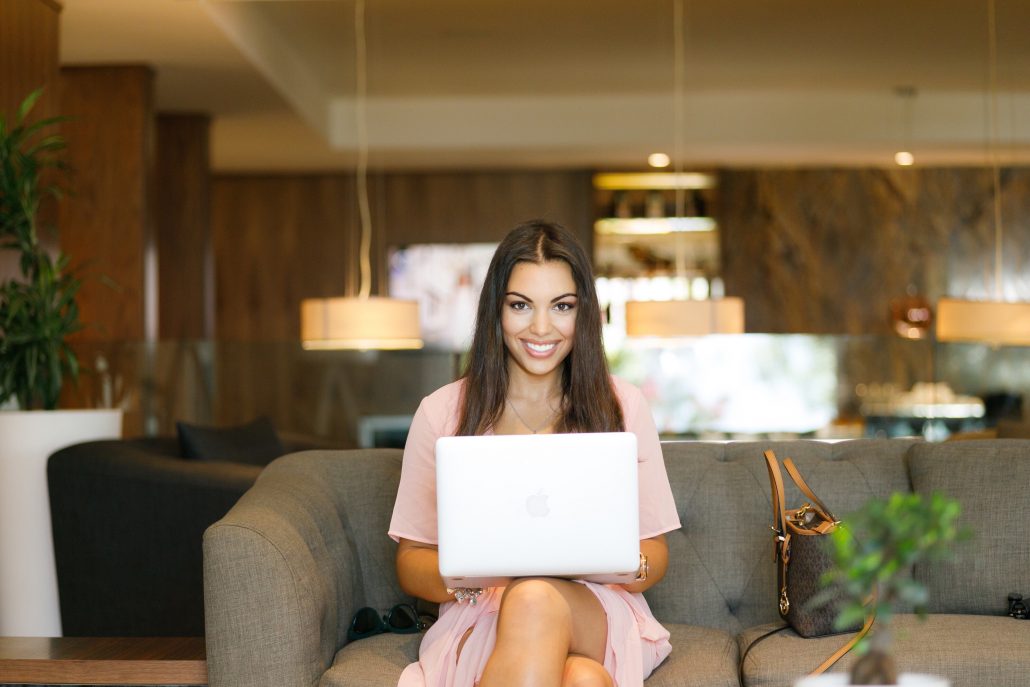 What No One Tells You About Being an Entrepreneur

I’ve been an entrepreneur for 5 years. After the first  2 years, I was broke. I had spent those first 2 years as an entrepreneur making less money than I had made when I was in my first job out of graduate school. Much less. I had a business partner during those 2 years. I left him. They call it a “dissolution.” I call it a breakup.

When the break-up was complete, I launched my agency. It was the first time I was 100% on my own. For the first 4 months, I generated a grand total of $500. My Father in law had to buy me a laptop. I borrowed money from him to pay my mortgage. My wife was supporting our family. Then something happened.

Salesforce acquired Buddy Media (the company that had fired me two years prior). This was an important event because I was smart enough to buy my small bit of vested equity on my way out the door. I was going to make money. I had gotten lucky.

When I received the check from Buddy Media, I dropped to my knees and wept in the foyer of my home. I pulled myself up to sit on the steps and stared at the check. With tears dripping down my face, I swore that I’d never find myself in that position ever again. It embarrassed me that I cried. But I did. Like a baby. I took that money and leaned into my agency. We hired, closed deals, and got into office space. I had no idea what I was doing. It was terrifying.

My Father was deteriorating from ALS. A terminal, and brutal disease. It tore his body apart. I would self-medicate and drink myself numb every night. Scotch. I couldn’t believe he was dying. I would wake up hungover every morning, and drag myself into the office. I should have been skipping into the office.

I’ve miscalculated, misinterpreted and stumbled my way through being an entrepreneur. Sometimes it’s been amazing fun. Other times I’ve hated running my agency more than going to work at the worst jobs I’ve ever had. Like the time a star employee resigned. Or the time I had to fire another employee. I remembered how it felt to get fired. I didn’t want to fire someone. That sucked.

I’m horrible at dealing with bad clients. I call it my kryptonite. I fall to pieces. I take it personally. When I get shitty emails from clients, I take it out on my wife, or my colleague John. I think they’ve both become numb to it.

Every summer for the past 3 years a huge client event has happened while on summer vacation. It’s become a joke in the office.

**The first time I was in the San Francisco Zoo with my in-laws, wife and kids. A client fired us. But they also locked us out of their social media accounts, and tried not to pay us. I had to spend two hours writing emails, making calls and cleaning up the carnage. That sucked. We got our money. I had to pay a lawyer. Entrepreneur!

**The second time, last summer we closed a huge deal. Amazing! We had a skeleton crew because it was smack in the middle of summer. I spend the whole vacation week doing client work. My daughters cried. Entrepreneur!

**The third time, this summer, as I prepped for vacation my team joked about our 2 year bad streak. I got to the airport and the first email I checked was from a client firing us. I had to excuse myself from my family and take a walk around JFK to calm down. Leaving my wife alone with our daughters. I spent two hours composing the perfect response. I salvaged the relationship (for now).

I’ve produced 4 globally recognized events in 3 years. I lost a lot of money on those events. So did my partners. I’m a slow learner. I won’t be producing any more events.

I appear on television. It’s fun. They never pay me. I study, take time away from my business, put makeup on my face, and blabber for 4 minutes. I used to call my Dad after every appearance. He loved it. Now he’s gone, and I’m not sure why I still go on TV. I’ve closed 1 deal in 5 years as a direct result of those appearances. It was the worst client I’ve ever had. I think she wanted to sleep with me. The last time we spoke, she screamed and hung up on me.

I wrote a mediocre book. I thought that’s what entrepreneurs do. It shot to #1 on Amazon’s hot new releases, and then it stopped selling. When I speak at conferences, and mention my book, I show a photo of a pretty girl instead (better to look at the girl, than buy the book I tell them).

I’m writing another book. Like I said, I’m a slow learner.

I have nightmares about missing payroll again. My CMO and I have elected not to pay ourselves twice to ensure we don’t miss payroll a second time. I haven’t saved a dime in the past 5 years. Everything I make gets poured back into the agency.

Last year I lost two of my biggest clients on the same day. What are the odds? At least one had the decency to call me. I thought I was going to have a heart attack. I sat in the conference room in the dark for hours.

In the past 5 years that I’ve been an entrepreneur I’ve visited the ER 3 times because I thought I was having a heart attack. They were most likely panic attacks. That may have had something more to do with my Dad being sick, but there I was in the ER nonetheless.

I had to learn how to meditate so I didn’t assume I was dying every time I lost a client.

I’m learning. I have doubt. I often refer to experts to help guide me. I have so much to learn. Sometimes I don’t refer to experts and I mess up. Sometimes, I feel like I’m about to take a huge final and the teacher won’t tell me what’s on the test. All I want to know is what to study?

I’m a voracious reader (listener?). I listen to audiobooks. Sometimes I get frustrated when I read/listen to books. I would read a book and have more questions than when I started it. So I decided to reach out to the thought leaders and dig deeper. Now I have a “Success Feature” on my blog. It takes a ton of time. I should focus more on making money and less on interviewing people. But I’m so curious.

I love public speaking. I used to get in trouble for talking back to my parents when I was kid. Now I get paid to speak. It’s great. Nobody interrupts me. People are nice. I get to tell people what I know and what I see as truth. I’m good at it. Sometimes I hate social media. I run a social media agency. I don’t have a million twitter followers. Sometimes I feel like the Willie Loman of social media.

It sucks being an entrepreneur. Sometimes I feel like I’m Robin.