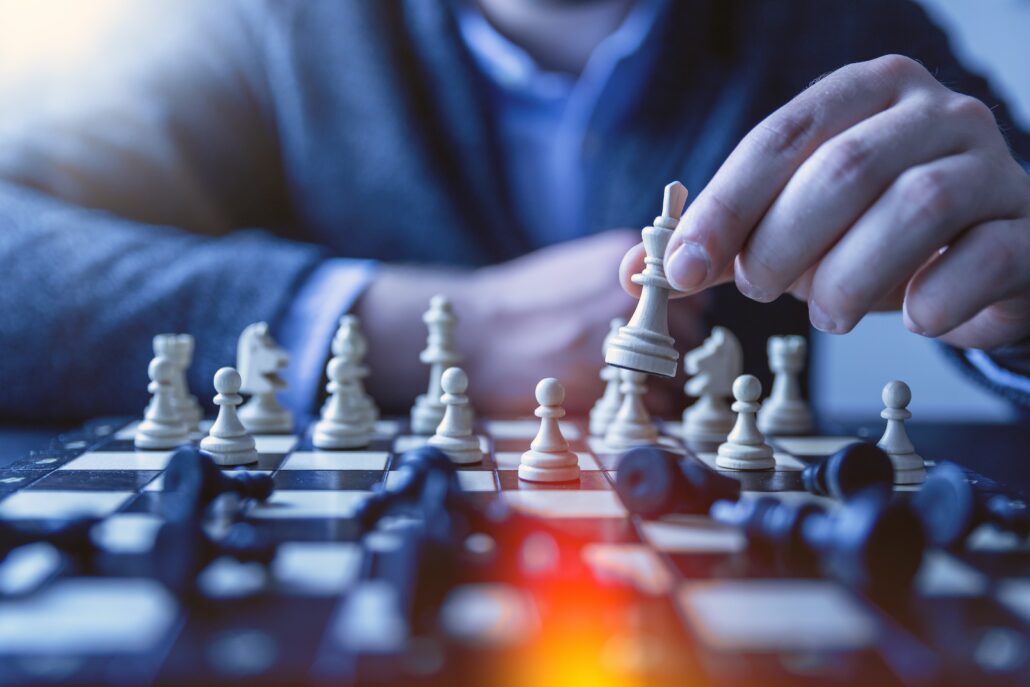 I was unceremoniously fired in 2009 from my job at Buddy Media. When it happened I was so stunned I couldn’t speak. Literally. No words. Nothing. In slow motion, I gathered my things and left. The Director of HR escorted me past a gauntlet of gawking colleagues and into the elevator. I felt naked.

The elevator doors closed and it dawned on me. Stunned, I turned to her and blurted out, “My wife is pregnant, what will I do?”

I was “pushed” off the cliff but I refused to let myself fall.

Reaching as far as I could, I set a new goal: I’d never let anyone else have control over my income or my future.

From that goal, I reverse-engineered and started my own business.

Soon I stopped falling and started climbing, even gliding. Eventually, my voice came back, my confidence returned.

Today, I am soaring.

1. Don’t overthink it. If you do it will just scare you and freeze you in place.

We all have fear. Some are innate, activating our fight-or-flight instincts. Some fear, however, is learned. That fear is insidious. It seeps into our unconscious paralyzing us to the point where we choose “safety” over the pursuit of our passions. I believe that “learned fear” is the disease of our time. Battle it by taking baby steps. My first step was silent contemplation and meditation. Another was obsessive note-taking. The last step was challenging myself to dream as big as I possibly could, imagining that money was no object, and stepping toward that challenge. I had nothing to lose. Neither do you.

2. Keep moving and work in broad strokes. Set the roadmap, and the details will fall into place.

I had been challenging myself to think of a big idea that would motivate me and propel my business. While I was searching, I stumbled upon the Long Island Digital Summit. I fell in love with the concept. A few Google searches confirmed that there was no Westchester Digital Summit to speak of. Green pastures lay before me…

The point here is to reach as far as you can conceive. Spend time on ideas that are outside the realm of normalcy. Innovate, but above all, execute. Innovation does not exist without execution. I made the commitment to execute when I navigated over to Godaddy.com and for a whopping $7.99, purchased the URLWestchesterDigitalSummit.com.

3. Those who don’t believe in you or your vision are poison. Leave them. Immediately.

I approached my former business partner with the idea of the summit, and he balked. “That will take a great deal of work”…no kidding, I thought. A few months later I chose to leave my business partner and ventured out on my own. I wanted to make the Westchester Digital Summit a reality. I felt it in my gut. I reached out to someone I knew who could help — John Zanzarella, Jr.

4. Surround yourself with like-minded people who will support your vision.

I had met John Zanzarella Jr. while he was still at Jackson Lewis. When I spoke to him, he mentioned that his Dad has been doing this type of work for years with Zanzarella Marketing. We shook on it that day — 50% 50% partners. We needed speakers. I reached for the person who motivated me to get into social media, Gary Vaynerchuck. He joined as our keynote. John and I discussed a venue. I wanted the County Center. It held 3000 people. I wanted 3000. We got 755, but if I hadn’t reached for 3000 we’d have never had as many as we did.

5. Being a touch delusional is OK.

When I first shopped around the idea for The Westchester Digital Summit, most hedged. I was convinced that LinkedIn and Facebook would send speakers. People snickered and guffawed. This year, speakers from both of those companies will join me on the stage. Last week our event was listed as one of Forbes “Must-Attend Marketing Conferences For Leaders In 2014.”

Take a pledge to fulfill your own greatness. Reach as far as you can, reverse engineer and pursue your passion.