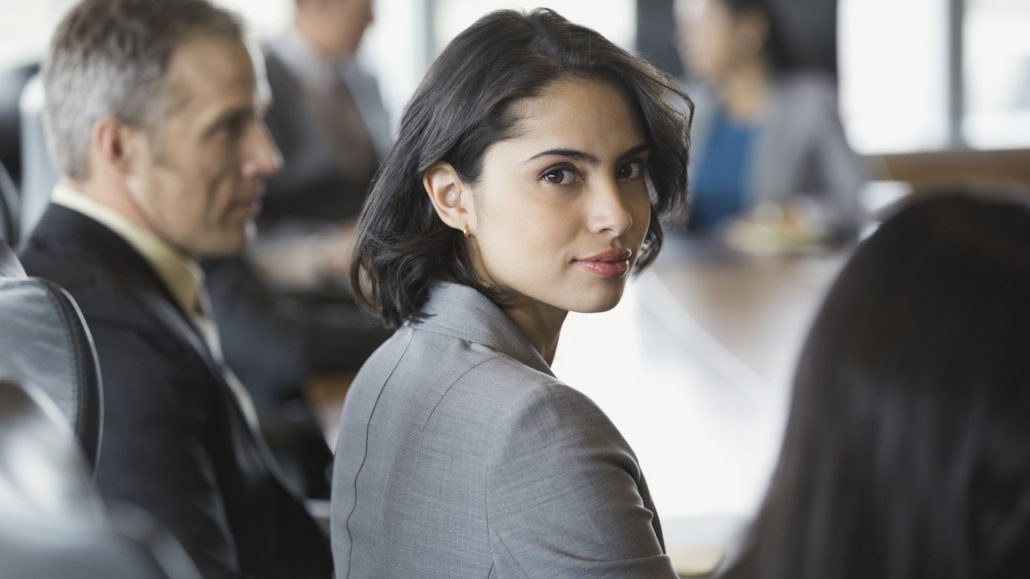 By definition entrepreneurs are not quitters. We persevere, push through barriers and succeed. But the most successful know when it’s time to quit.

When I say quit, I don’t mean throwing in the towel and giving up. That’s not it at all. It’s deciding to go a different direction.

We can often get caught up in the well thought-out plan but sometimes, actually, often times, change is good. Those who can embrace the change are the ones who will achieve their goals.

You won’t get it right on the first try. Whatever IT is for you. Whether you’re a solopreneur, a start-up or managing a big business, you will make mistakes. It’s what happens. You have to be ready to shift, to pivot.

Stanford Graduate School of Business Lecturer Robert Chess says there are signs when you need to pivot and ways to manage the process to help you not only survive but thrive.

Turn on the news and watch spokespeople and commentators. They pivot on a daily basis. They go in with a defined plan, a message to communicate, but they also plan for the unexpected.

They get asked a question that isn’t going in the direction they want it to, they pivot. They turn it and take it in a different direction, one that always leads back toward their original goal or message.

Chess says, “A pivot involves keeping one foot on the ground and moving the other foot.” So, you’re always grounded in your original intentions and going with your gut while shifting the puzzle pieces around to make it all fit together.

The best entrepreneurs always come up with a Plan B. Sometimes even a Plan C or even D. Embracing change fosters greatness.

We have the confidence and the flexibility to take a step back, look at the bigger picture and come back at the problem from a different angle. After all, it’s the pivots and change that create the challenges and the thrills we thrive off.

If the path were straight and narrow it would be boring. And if that were the case, most of us would be off doing something else more exciting, because that’s who we are as entrepreneurs.