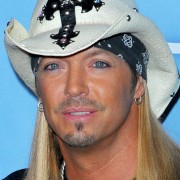 Social Media is Appropriate for Every Business …Period.

I’m a Social Media Expert. No, You Can’t Pick My Brain 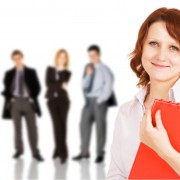